Aipan is a traditional art form found in Kumaon, a Himalayan region in the Indian state of Uttarakhand. In simple terms, Aipan could be described as floor painting. This traditional folk art is specifically made by the women of Uttarakhand. Aipans have their own peculiarities in the way they are created and their cultural, religious and spiritual significance. Aipan paintings are traditionally done on the empty walls and on the ground and are symbols of fortune and fertility. Visually, aipan’s distinctiveness comes from its dual color scheme.

Depiction of several Hindu deities, representation of Goddess Lakshmi, motifs inspired from village life, Streams and rivers and the protective Mountain Gods justifies Aipan as the embodiment of a rich cultural heritage.

Aipan, ritual art, is made on floor and walls by dip drawn method. The Aipan is traditionally drawn for ceremonies of birth, marriage and many other festivals throughout the year. The painting patterns differ for each ceremony accordingly. The central design of the Aipan is considered as per ritual and has a traditional motif while the outer design can be extended or reduced to fit the space (red background). 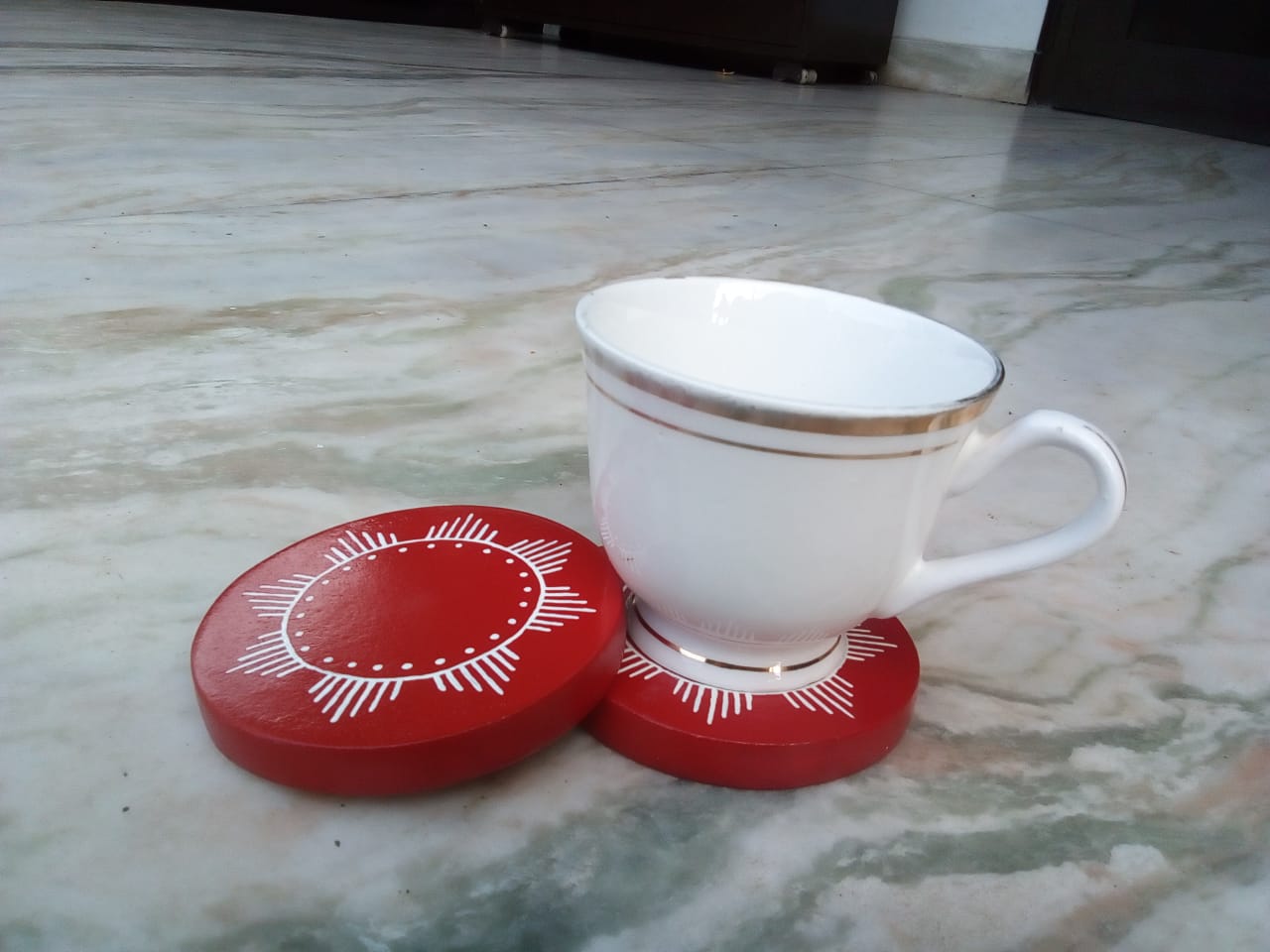 Aipan is a traditional art form found in Kumaon, a Himalayan region in the Indian state of Uttarakhand. 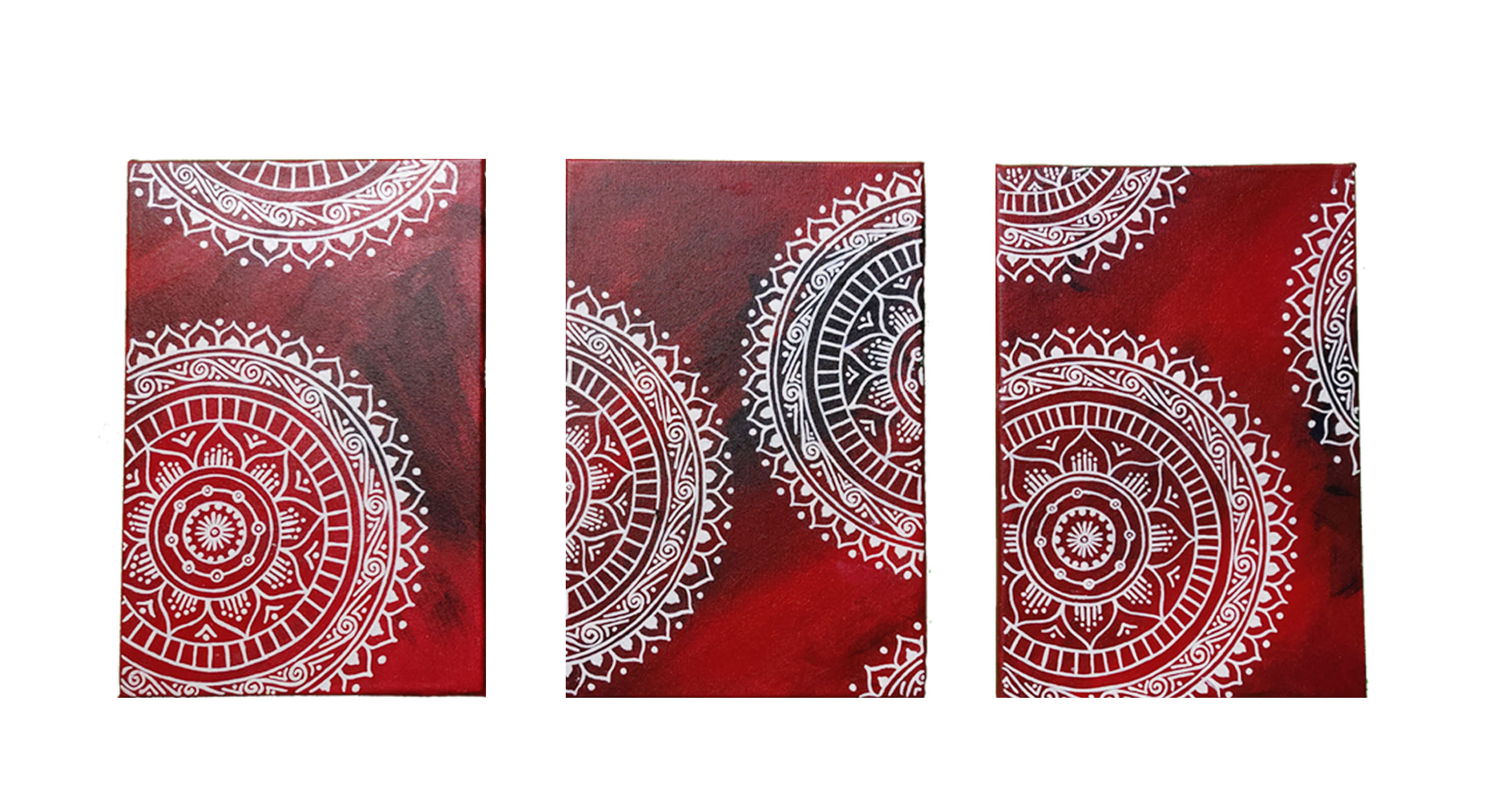 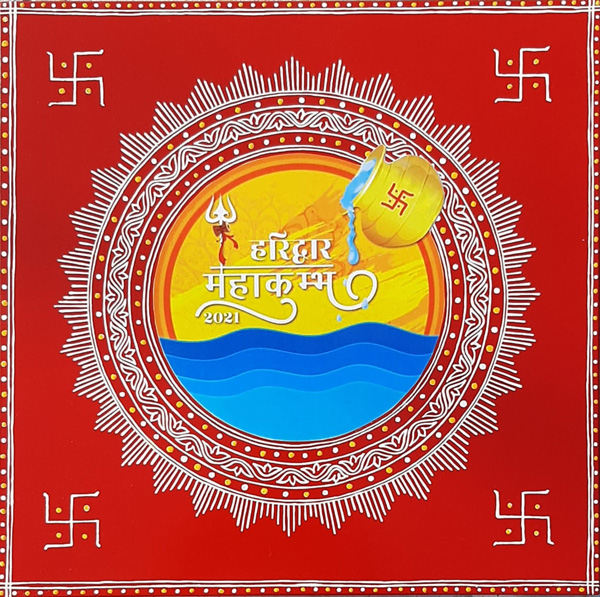 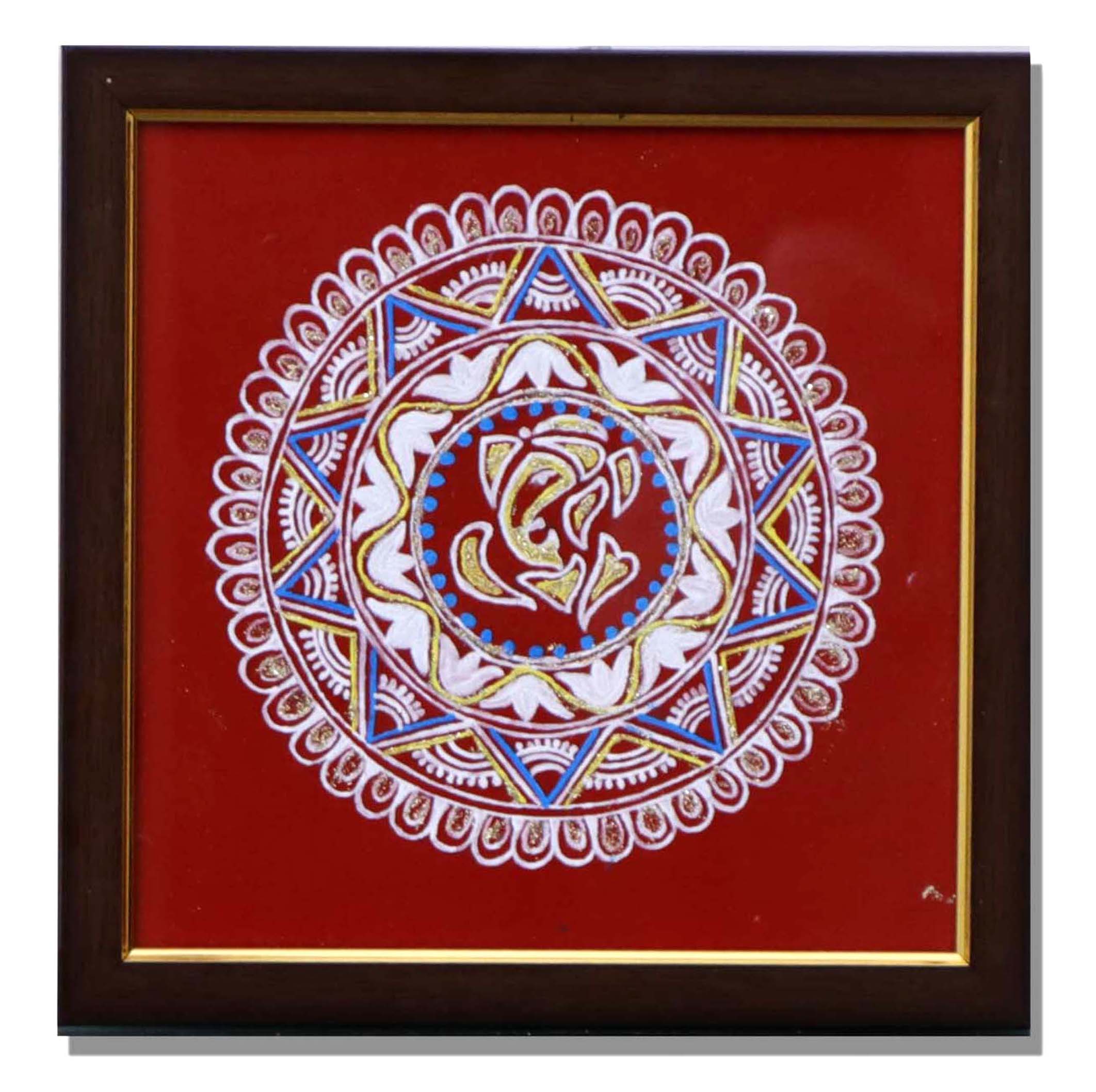 No products in the cart.

Select the fields to be shown. Others will be hidden. Drag and drop to rearrange the order.
Compare
Wishlist 0
Open wishlist page Continue shopping